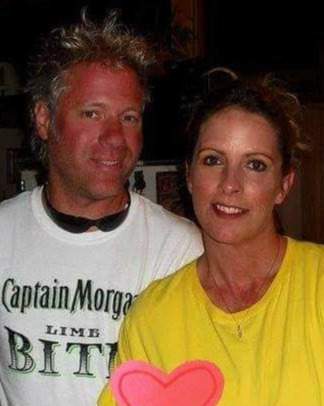 Trasi Lynn was born on July 18, 1965, to John and Cheryl (Fletcher) Walker, in Moorhead. Trasi was raised in the Fargo-Moorhead area. She graduated high school from Woodrow Wilson in 1982. Trasi had her oldest son, in 1982 as well and remained in Fargo until 1986 when she  moved out to California. Trasi lived in California for about ten years, where she met many lifelong friends. In 1989 she had her youngest son, Dustin. In 1996,she moved back to Fargo-Moorhead, where Trasi met the love of her life, Chad Walthers. The two had 19 wonderful years together and on May 11, 2022, Trasi and Chad were married. In 2004, Trasi started working for a company that’s now called Starmart Hospitality, in HR, and continued to work there until she passed away.

Trasi loved her children, stepchildren, and her grandchildren. She always enjoyed the family dinners and time they spent together. In 1997 Trasi bought a small lake cabin, where she would spend every weekend, and where she loved to relax. Trasi was the type of person that could light up the room. She could make anyone laugh and feel loved.

A private family service has been held for Trasi.

To order memorial trees or send flowers to the family in memory of Trasi Lynn Walker, please visit our flower store.