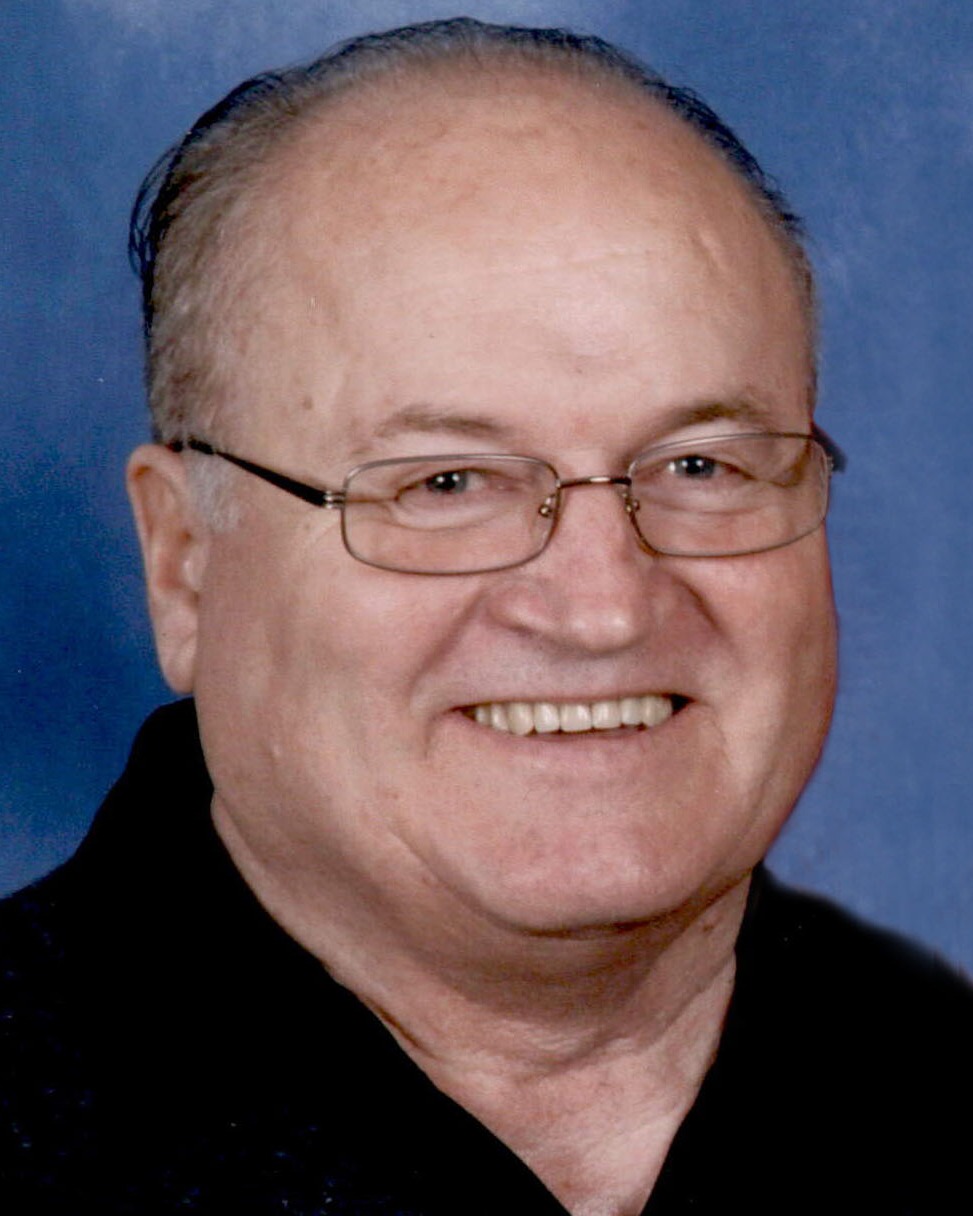 He attended school in both Felton and Ulen, MN, where he spent his teenage years doing farm work for area farmers.

On July 9th, 1965, Bob was united in marriage to the love of his life Karen Kading. They were married in Borup, MN. Together they made their home in the country near Felton where they built a house on Bob’s home place and raised two children. Through the years they had a few head of cattle and horses.

He then drove for Lewis Truck Lines in Fargo until he retired.

For many years Bob & his family spent weekends at Cotton Lake and later at their lake cabin on Big Pine Lake. He enjoyed snowmobiling, boating, and having bonfires. Bob would often be found working on projects in his shop or putzing in the yard with his John Deere. He was a bit of an instigator and liked to joke around with everyone. He enjoyed the times he & Karen would take their dogs Micky & Molly on the 4-wheelers with them. Bobby always loved time spent with his family. He was so proud of his grandchildren. Bob and Karen decided to leave the country and move to Moorhead where they have lived for the past few years.

He was preceded in death by his parents; brother Clifford; and brothers-in-law, Chuck Burnside and Bob Stevenson.

A Celebration of Life will be held Thursday, January 5, 2023, 1:00 PM in Korsmo Funeral and Cremation Service, Moorhead, MN. Burial will be at Felton Cemetery in the spring.

To order memorial trees or send flowers to the family in memory of Robert "Bob" Hogetvedt, please visit our flower store.