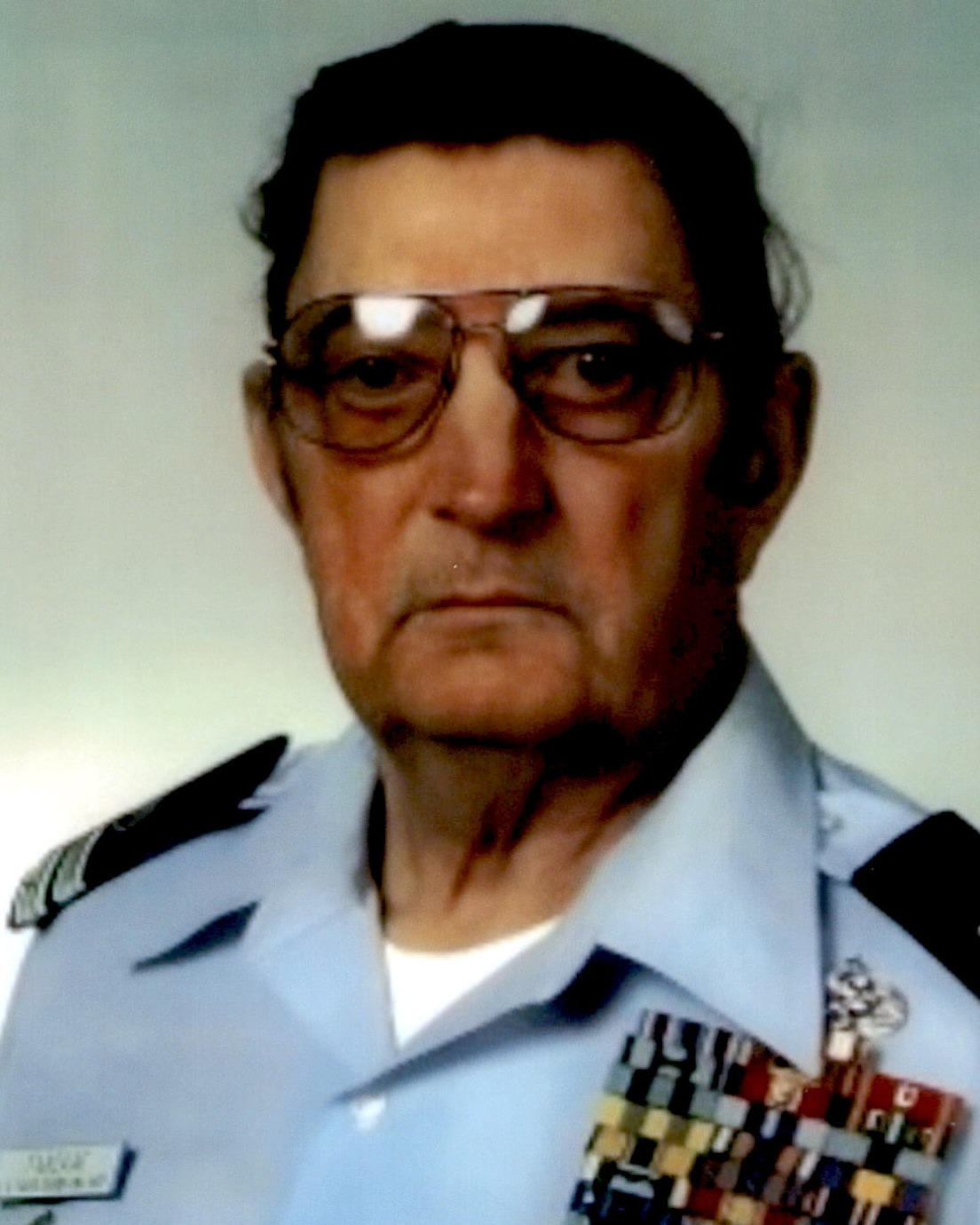 Myron Henry Taasaas was born May 1, 1934, in rural Wolverton, MN, the son of Henry Taasaas and Annie (Valan) Taasaas.  He was raised there and graduated from Wolverton High School.  Myron was then drafted into the U.S. Army, where he served as a construction carpenter on the ground during the Korean Conflict. Myron was a combat veteran and member of the Frozen Chosin, servicemen who fought in the battle of Chosin Reservoir in North Korea. After returning from the Army, he began working for the Air National Guard in Fargo as a mechanic and attained the rank of Master Sergeant.

On February 8, 1963, he was united in marriage to Janice Tweiten.  They made their home in Comstock, where they raised their children, Susan, Sandra and Michael. Myron continued to work for the Air National Guard until he retired after serving over fifty years in the military.

Myron was a member of the Coast Guard Auxiliary Boat and Safety Patrol where he reached the rank of Lieutenant and the Wolverton American Legion, where he served as Commander and held office for many years. He also had the privilege of going on the Veterans Honor Flight. Myron was an active member of Comstock Lutheran Church.

Myron had a passion for hunting, fishing, camping, tools, working in his garage, teaching- including gun safety courses, and most importantly, spending time with his family.

He was preceded in death by his parents Henry and Annie; brother, James; and infant brother, Henry.

A Celebration of Myron’s Life will be at 11:00 AM, Saturday, January 7, 2023, in Comstock Lutheran Church, Comstock, MN, with a Gathering of Friends one hour prior to the Celebration.

To order memorial trees or send flowers to the family in memory of Myron H. Taasaas, please visit our flower store.