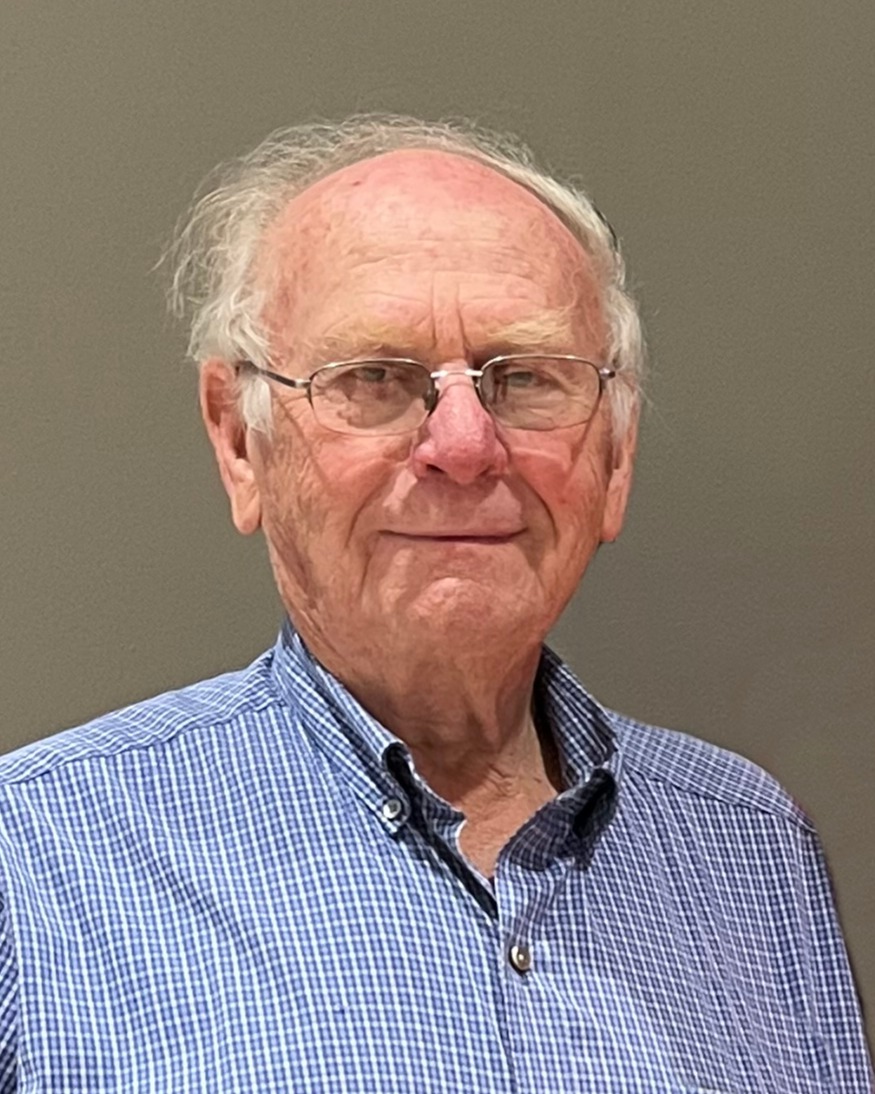 Internet service at Fargo National Cemetery is marginal.  If we are unable to livestream that service, it will be recorded and uploaded for later viewing.

LeRoy Arthur Dockter was born September 18, 1941, to Arthur and Elizabeth (Rath) Dockter in the Harvey, ND, hospital. He was raised on a farm near Hursdsfield, ND. Growing up on the farm, he learned the value of hard work. During his high school years, he and his dad would shear sheep in the surrounding area, and do other custom work.

After graduating from high school in 1961, he attended Interstate Business College in Fargo, ND. Following completion of Interstate, he accepted a position in Jamestown, ND, until he was drafted into the U.S. Army in 1964. He served his country with pride, spending his last assignment in Germany. After his honorable discharge, he returned to Fargo.

On July 15, 1966, he was united in marriage to Mary Ellen Long at the Bowdon Church of God in Bowdon, ND. They made a great team and worked side by side for 56 years. He held various positions in the workforce until he started his own construction business known as LeRoy Dockter Construction. He would say he was the only “House Doctor” in Fargo! He truly was a jack of all trades and could fix anything that needed it. Later in life he became an AARP Tax-Aide volunteer for over 13 years, eventually becoming the District Coordinator of this area.

LeRoy thoroughly enjoyed helping other people. He always said one of his favorite things to do was work. He was an usher at Bethel Evangelical Free Church for many years. He’d say one of his greatest enjoyments was loving on his grandchildren as babies and teaching them as they grew. As they got older, you would always find him at their activities.

He was preceded in death by his father Arthur Dockter; in-laws, Kenneth and Beulah Long; and brother in-law, Donald Long.

Visitation for LeRoy will be Thursday, January 12, 2023, from 5 – 7 PM, with a prayer service and time of sharing at 7 PM, in Bethel Church, Fargo.  His funeral will be Friday, January 13, 2023, at Bethel Church, Fargo.  Visitation will begin at 9 AM, followed by the funeral at 10 AM.  Burial, with full military honors, will be at 1 PM, in Fargo National Cemetery, Harwood, ND.

In lieu of flowers, memorials may be given to Bethel Church, Fargo National Cemetery, or the charity of your choice.

LeRoy's funeral will be livestreamed and we will have that link available shortly before his funeral.

To order memorial trees or send flowers to the family in memory of LeRoy A. Dockter, please visit our flower store.