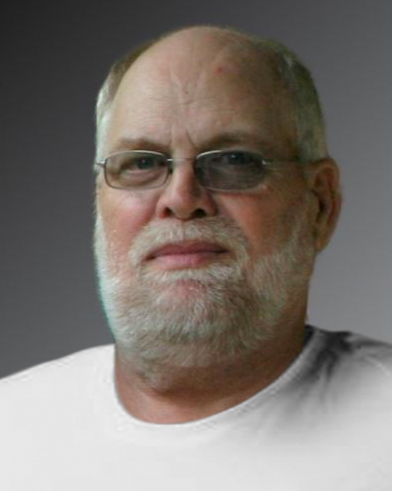 Kelly Wayne Haugtvedt was born on April 16, 1958, to Lloyd and Jean (Hoistad) Haugtvedt, in Fargo. Kelly was raised and went to school in Moorhead, MN. On July 16, 1988, he married Debbie Thimjon, in Our Savior’s Lutheran Church, Moorhead. Together Kelly and Debbie made their home in Fargo. Kelly had a few different jobs over the years, but his favorite was his career at Heartland Industry. He worked at Heartland Industry for the last 13 years as a job coach.

Kelly also enjoyed activities like camping and photography. The subject of his photography was usually friends and family. He was a great cook and was well known for his apple pies and how much he loved iced coffees. He had many nieces and nephews and enjoyed all of the time he was able to spend with them over the years.

Kelly was preceded in death by his father, Lloyd; and brother, Ross.

Kelly's memorial service will be held on Saturday, October 29, 2022, at 11 AM in Our Savior's Lutheran Church, Moorhead. A visitation will be held one hour prior to the service.

To order memorial trees or send flowers to the family in memory of Kelly Haugtvedt, please visit our flower store.