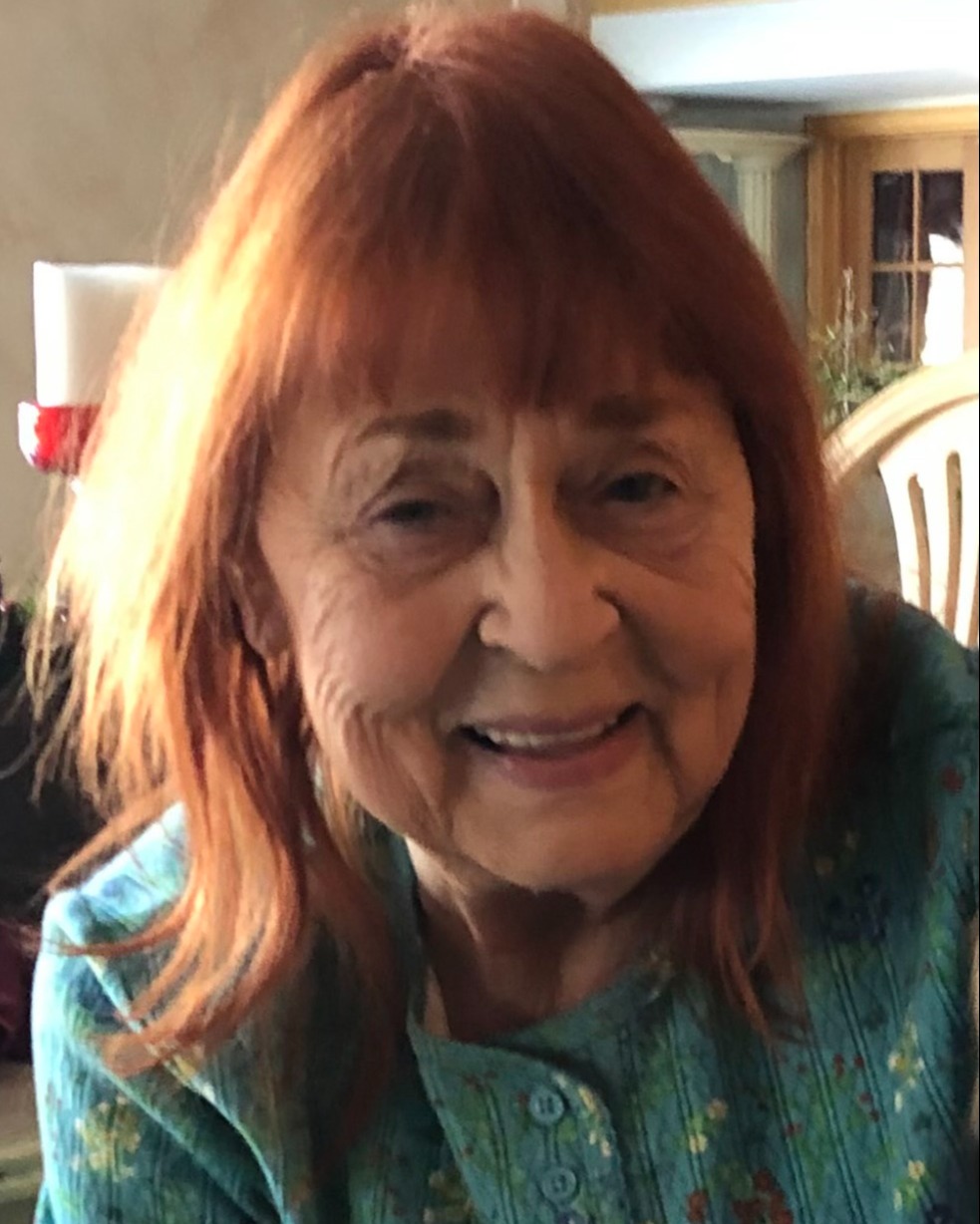 To join Gail's family for her Funeral Service please cllick on the live-stream video link below the obituary.

In 1964, Gail was united in marriage to Ronald Bartholomay in Sheldon, ND.  They had three children, Shawn, Amy and Paul.  Over the years they resided in the communities of Linton, LaMoure, Valley City, Sheldon and Enderlin, ND.   In 1972 they divorced, and Gail moved to Garrison, ND, with her three children, and taught English at Garrison Public High School.  Gail and her kids moved back to Sheldon and lived on the family farm for a short while and later moved to Solen, ND, where Gail was a high school Guidance Counselor. They moved to Fargo in 1979.  For the past 34 years, Gail has lived in Moorhead with her “kitties.”

Gail adored her children, especially her six granddaughters and three great-grandchildren.  She was a loving, caring and devoted mother and grandmother and always looked forward to spending time with them.

Gail loved animals and being outdoors in nature.  Growing up on the family farmstead, Gail had many fond memories that she cherished. She enjoyed reading, writing and spending time with her dear friend Michael.

Gail found the Lord in nature and asked that her ashes be scattered on the family farm.

She was preceded in death by her parents, Eugene Bennett Strand and Arlene Helen Jacobson Strand.

Visitation for Gail will be Saturday, December 17, 2022, starting at 1PM with a time of sharing immediately following at the 2PM Funeral Service in Korsmo Funeral and Cremation Service of Moorhead, MN.

To order memorial trees or send flowers to the family in memory of Gail E. Evans, please visit our flower store.