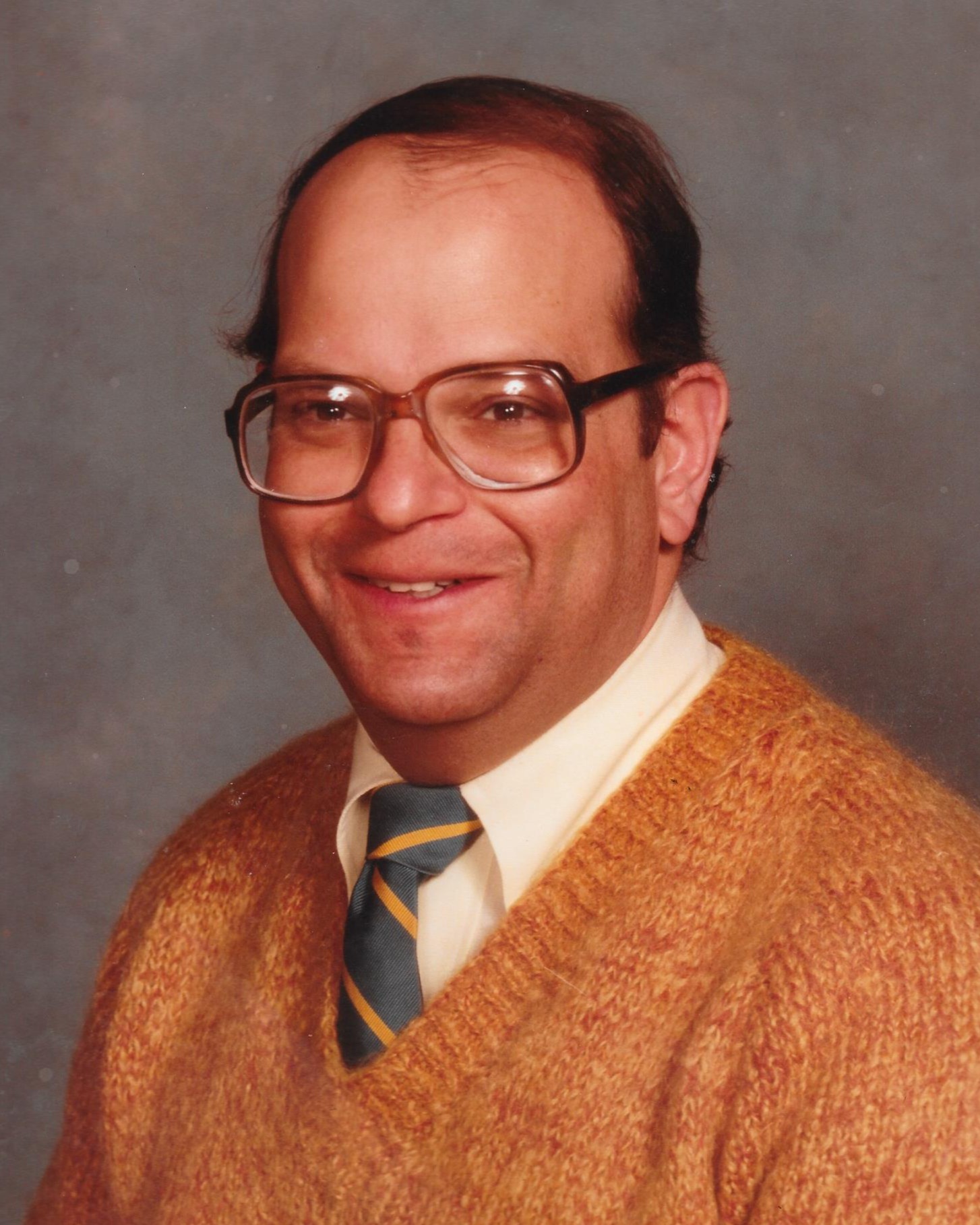 All through his college and grad school years, Dr. Kaplan worked as a camp counselor for the Y.M.C.A. camps of Worcester, and Berkeley, CA, and at Sparreviken, the sailing camp of the Western Swedish Region KFUM (Y.M.C.A.) Ljungskile, Sweden. The latter was the beginning of a long association with Sweden and Swedish language and culture.

Dr. Kaplan continued his education at the University of California, Berkeley, and received a M.A. in French in 1966, and a Ph.D. in 1971. He did doctoral research on the French eighteenth century poet, Marmontel, at the University of Uppsala, Sweden, with a Swedish government fellowship, and at the Sorbonne in Paris, France, with a fellowship from U.C. Berkeley. From 1972-1974, he was an interpreter for the U.S. Department of State in Washington, DC. In 1974-75, he taught eighteenth century French literature at UCLA.

He began teaching French as an assistant professor at Minnesota State University Moorhead, in Fall 1975, and started teaching Swedish night courses for continuing education at MSUM in 1976. He founded the Swedish Cultural Heritage Society of the Red River Valley in 1976, and served for a long time as its president. He founded and chaired the North Dakota New Sweden ’88 Committee to arrange programs throughout the state commemorating the Three Hundred Fiftieth Anniversary of the Swedish colony in Delaware.  For his service to the Swedish-American community, Dr. Kaplan was knighted by King Carl XVI Gustav of Sweden with the Royal Order of the Polar Star.

Dr. Kaplan published two books at Oxford on the French eighteenth century poet Jean-Francois Marmontel, and many articles in international publications on Marmontel and Diderot. In recent years he has published articles and a book on the Swedish-American artist Birger Sandzén and on Swedish art exhibits at the World‘s Fairs of St. Louis (1904) and San Francisco (1915).

Dr. Kaplan has spoken widely to community groups on Sandzén, the Swedish humanitarians Elsa Brändström, Dag Hammarskjold and Raoul Wallenberg and on Scandinavian detective novels. He was a regular contributor to Nordstjernan, the Swedish newspaper of the United States, to the Swedish American Historical Quarterly, to Studies on Volltaire and the Eighteenth Century and the Revue des Lettres Sciences et Arts de la Correze. He was a longtime member of Bethesda Lutheran Church in Moorhead. He was an avid gardener and a good neighbor.

Service arrangements for Dr. Kaplan are still being determined.  We anticipate a service for Dr. Kaplan to be held mid to late February at Bethesda Lutheran Church, Moorhead.

To order memorial trees or send flowers to the family in memory of Dr. James Kaplan, please visit our flower store.