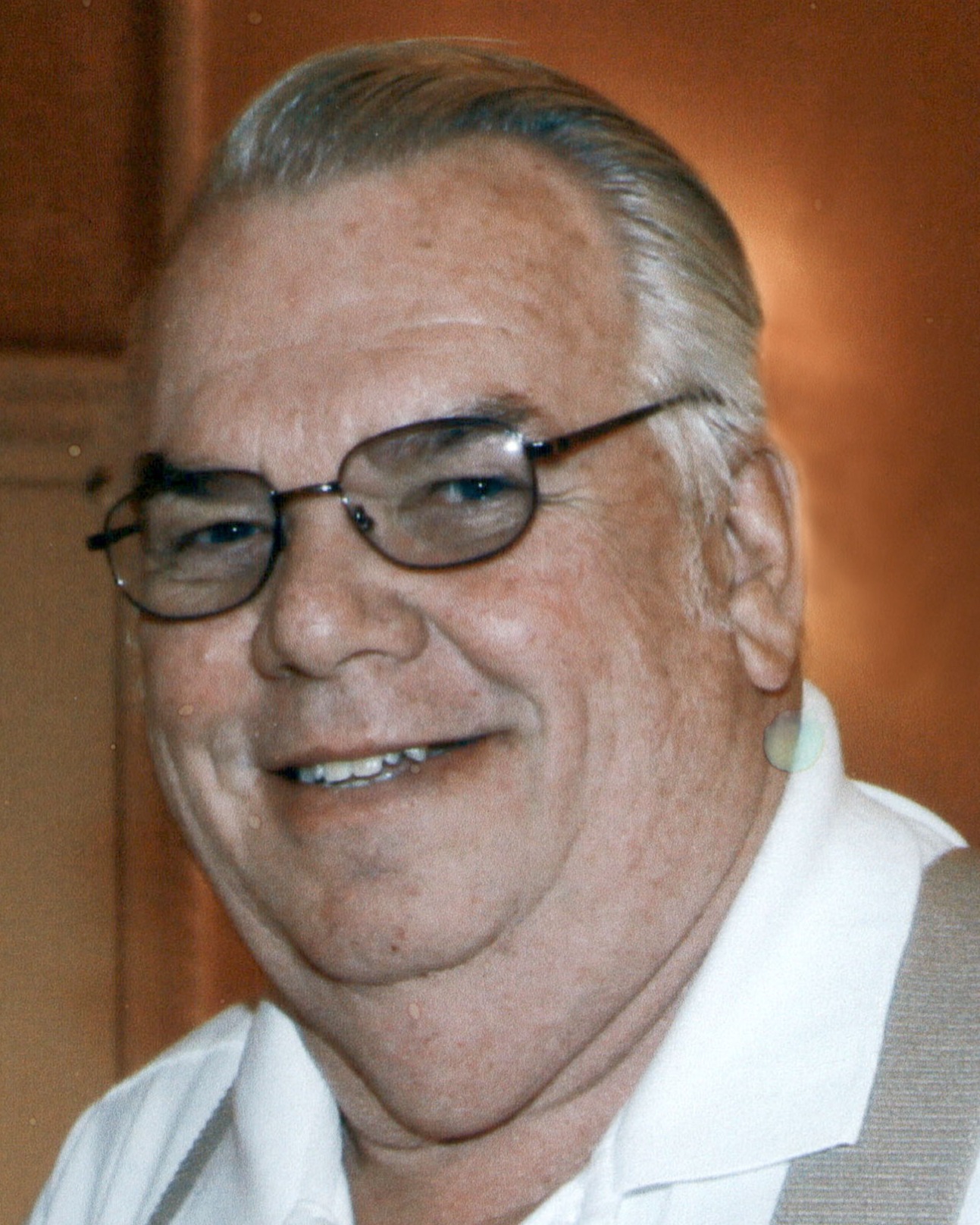 Clayton Harry Grimley was born on May 25, 1942, to Clarence and Laura (Johnson) Grimley, in Thief River Falls, MN.  In 1950 the family moved to West Fargo, ND, where he attended West Fargo Public School until the end of his sixth-grade year. His family then moved to Moorhead, MN, where he attended school until he graduated from Moorhead High School in 1960.

On August 20, 1966, Clayton and Donna Vigness were married, in St. Petri Church in Nielsville, MN. The three moved to the Duane Erickson farmhouse in rural Kragnes and added daughter Pamela Kay. In July after the flood of 1969, they bought a house in Glyndon, MN, where they made their home adding daughter Sandra Jo. In 1977 they moved to Dilworth, MN.

Clayton worked at a couple glass companies until 1980. In 1980, he and Dale Walker opened A-1 Auto Glass, in Fargo. He worked there until he retired in 2002 and moved to the Detroit Lakes area.

Clayton enjoyed the outdoors and being in nature. He liked to go hunting, fishing, camping, ice fishing, and snowmobiling. He enjoyed playing games, like bingo and cribbage. Clayton enjoyed spending time with his family and friends.

A Celebration of Life will be held for Clayton, on Friday, December 23, 2022, at 12 PM, in Korsmo Funeral and Cremation Service, Moorhead. A Visitation will be held one hour prior to the service. Burial will be in Moorhead Memorial Gardens, Moorhead, at a later date.

To order memorial trees or send flowers to the family in memory of Clayton Grimley, please visit our flower store.