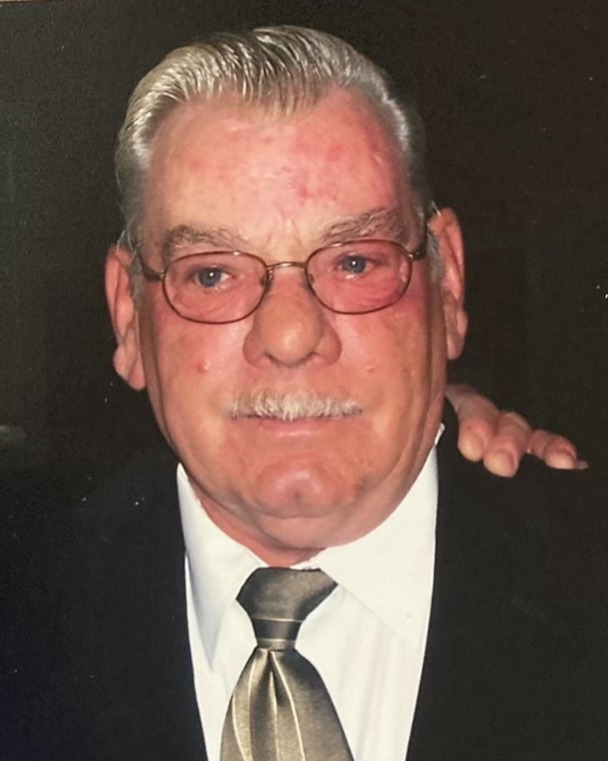 Alfred L. Olds, “Al”, 76, of Detroit Lakes, MN, passed away peacefully on November 27, 2022, in his home at Lamplighter Manor surrounded by his family.

Alfred Leonard Olds was born May 12, 1946, in Beaulieu, MN, to Daniel and Luella (Smith) Olds.  He attended school in Frazee, MN until he enlisted with the United States Army at the age of 17.   Al served in the Army as a mechanic while stationed in Korea until the untimely death of his father.  After a year with the Army, Al was honorably discharged so he could provide care for his mother.

In 1973, Al moved to Lake Park, MN, where he managed and drove bus for the school district.  Al later managed the grain elevator in Lake Park.  In 1980, he started “Al Olds Trucking” business, which he ran for years until moving to Detroit Lakes and driving for Anderson Gravel.   He retired from Wausau Supply in 2010.

Al was an amazing mechanic, and often shared those skills with family and friends that needed his help.  When he wasn’t trucking, you would often find Al doing the things he loved; hunting, fishing and if you were in his company, you heard the many stories he had!

While living at Lamplighter Manor, Al became a Senior Companion to others.  Often giving rides to the grocery store, doctor appointments or a drive around town.  Each morning, you find him at Mainstreet Café, having breakfast and coffee before his scheduled rides began.

He was preceded in death by his parents; son, Jeff Olds; and one sister, Sharon Vareberg.

To order memorial trees or send flowers to the family in memory of Alfred L. Olds, please visit our flower store.